HumanWorld. Life from the other side of the window.

I got such a big kick out of the first half. It does become very serious at about the 1:30 mark. A look at the human world as seen by […] 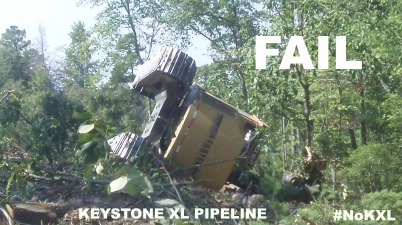 Three pickup trucks of TransCanada’s Keystone XL construction workers are arriving on Highway 2088 outside Winnsboro, Texas. Their purpose? Tear down the trees, clear the brush, flatten the land, and […]

Chick-fil-A President Dan Cathy has received a torrent of reactions, both opposing and supporting, to his recent comment: “I think we are inviting God’s judgment on our nation when we […]

Today was to be my day of catching up on some doggie graphic work and some new websites, but I keep coming across more and more websites and publishings about […] 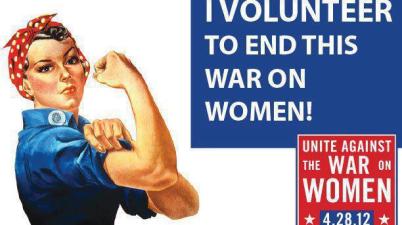 I honestly cannot find any other way or words to tell the story of how the upcoming March on April 28th came to be. So here is the short article […] 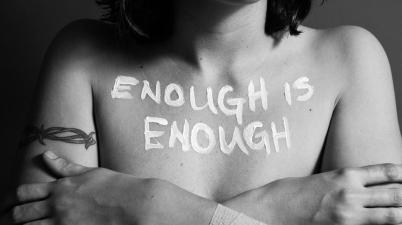 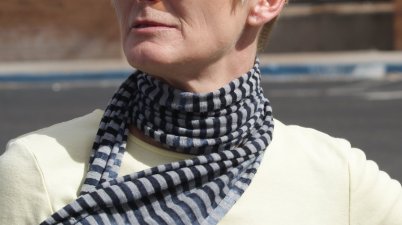 That is IT! I have HAD it up to my pre-menopausal eyeballs! Ladies, and men who support women and see us as your equals, it is time to get MAD! […]

When Stephen Slevin was booked into the Doña Ana County Detention Center on Aug. 24, 2005, for DWI and receiving a stolen vehicle near Las Cruces, he was physically healthy […]