Pence states that banning Muslims from entering the US is unconstituional

Yes, Mike Pence stated this when he was still the Governor of Indiana – before he had to kneel down to Trump and become a liar just like his boss. […]

Oh, Donald. Yet another faux pas with your damn tweets — must have missed spelling in school. Probably too busy being a bully to others. I guess he just cannot […] 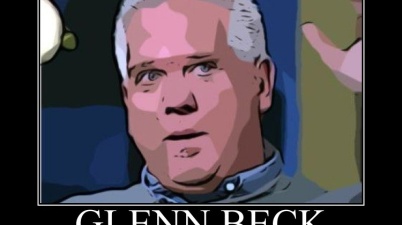 Glenn Beck calls Trump on his bullsh*t #DumpDaTrump OMG, I cannot believe I’m going to say this, but Glenn Beck actually posted something that I like and agree with. Even […] 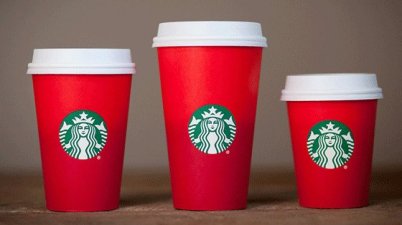 Much ado about nothing – Many irate over new Starbucks holiday cup

I honestly cannot believe this is happening…. Every year for the holidays, Starbucks debuts a new holiday-themed cup. This year the cup is very simplistic – it is nothing more than […] 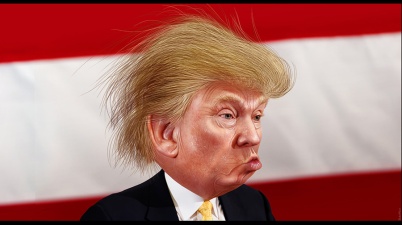 John Oliver appeared on CBS This Morning where he spoke about things like the "John Oliver effect," which he humbly says has little to do with him, and clarifying that […]

If you are not familiar with the story, Ahmed Mohamed is a 14-year old high school freshman in Dallas who designed and constructed a home-made clock, brought it to school […] 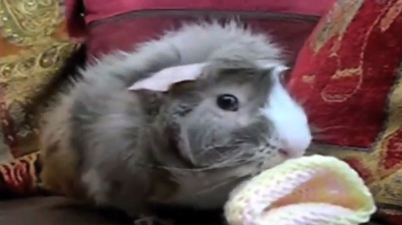 Remember the “Ultimate Dog Tease”? The video that most deservingly went viral last year? You know… the one about a man telling his dog all about the meat, and bacon, […]

Remember the good old days of the Tandy and Commodore computers? The lovely 8-bit screens with images made from large pixel squares, and you used DOS rather than an Operating […]