As are most people who are Obama supporters or anti-Romney supporters, last night was a shock for all of us. Many thought his performance was spot on, and I saw him trying to maintain the high level of integrity he possesses by refusing to lower himself to Romney’s level.

However, they are not running for president of the Debate Club and I wish Obama had stepped out of his normal respectable self and just blasted Romney with his own shit. I have been stewing over this debate ever since last night. Listened to talk radio, the news, and have been absorbed with trying to define what happened last night. I have even read through most of the transcript several times. There does appear to be a point that President Obama encountered relatively early on that he was not expecting – and that has never happened to this degree in history….

Obama was fighting back hard about Romney’s tax cuts that will result in costing over $5 trillion. And I’m sure all Obama supporters were sitting at home pumping their fists in the air and chanting “get him, President. Go get him!” As we all know, Romney flat out denied this. Per an article on Fox News (yeah I know, go figure):

“The non-partisan, widely respected Tax Policy Center, has calculated that Romney’s tax plan would cost $360 billion in year one before it is offset by closing loopholes and lowering deductions (Romney has not said which ones). Once Romney’s plan is put in place, they say, it will cost a little over $5 trillion in one decade.” 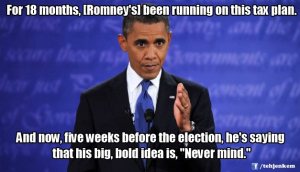 It was at this point that Obama realized that Mitt Romney was going to lie throughout – and lie like no other candidate has ever done before. Obama more than likely felt that no matter what he said, if it was opposing Romney, then Mitt was going to lie his way out of it. Obama probably was thinking “what the hell can I say now? If I told him he had 5 sons [not boys] he’d lie about that.”

Romney had a goal of “winning” the debate last night and he was not going to stop at anything to do so. After it ended, it appeared as though he did “win” based on the fact he out-talked Obama, threw tantrums and always insisted on both having the first word and the last word. Today, however, other opinions have surfaced.

Romney’s lies have been the main focus today and blasted all over the internet. Many people saw Romney as nothing more than a big bully that would say whatever he needed to. Many people felt that Romney’s actions last night were nothing near respectable – especially for a potential Commander in Chief. Romney’s behavior alone could very well start a war if he were to behave like that when meeting with the leader of a country in which we have a very shaky relationship.

Remember, this was all predicted back in March – but I think no one expected it to come true to this extent. Eric Fehrnstrom responded in a CNN interview with,

“Well, I think you hit a reset button for the fall campaign. Everything changes. It’s almost like an Etch-A-Sketch, you can kind of shake it up and we start all over.”

And that is exactly what Mitt Romney did last night. Mr. Etch-a-Sketch strikes again.

Do not expect to see a passive Obama in the next debate. He will be more prepared to handle the mass amount of lies from Romney. Go get him, Obama!

In closing, here are 30 seconds of a song which perfectly summed up Mitt Romney’s behavior last night: 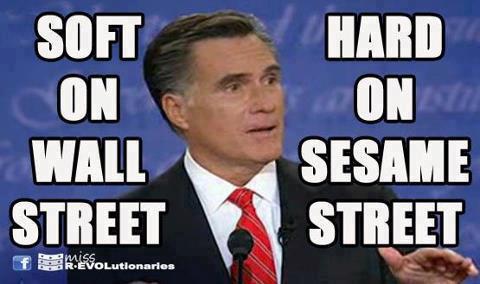 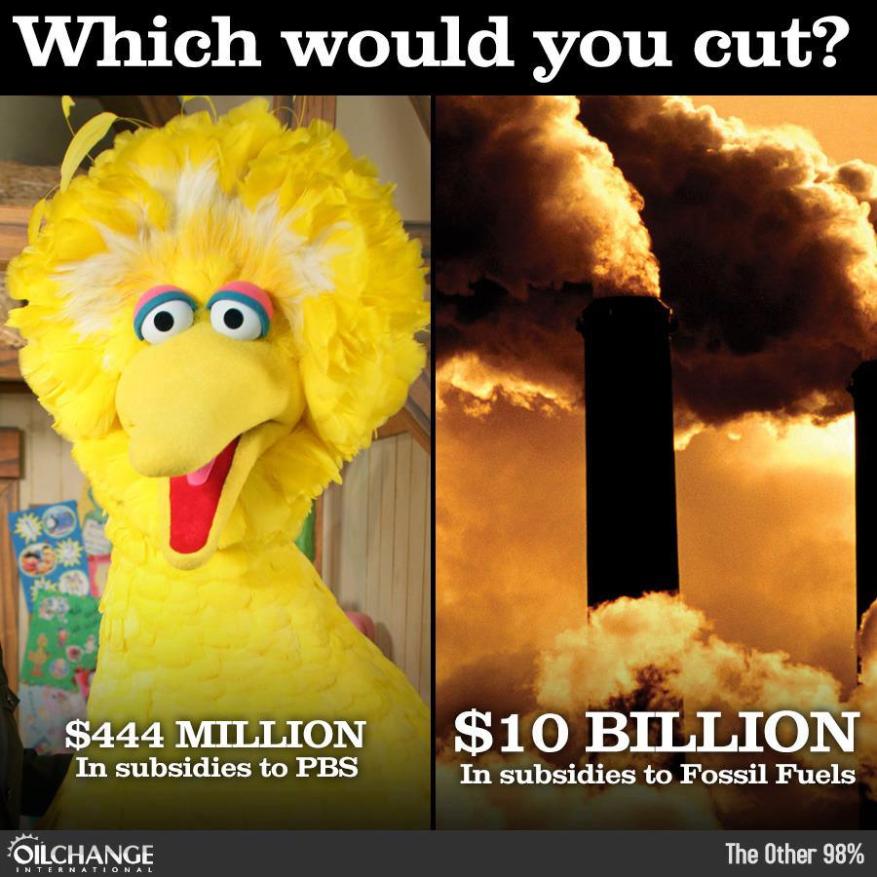