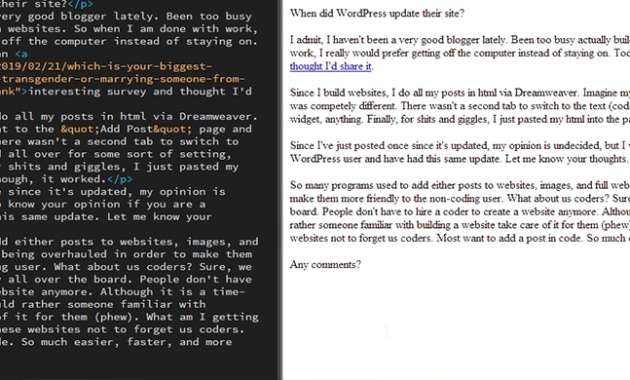 Which is your biggest concern? Your child marrying a transgender? Or marrying someone from the other party?

I found these survey results to be interesting. After thinking about it, though, they really don’t surprise me much. With republicans being so conservative, the results below are rather what […]

Are the Republicans passing the prison reform bill in preparation for their own crimes?

The Republican Party has fought prison reform tooth and nails for years now. Magically, when many Republicans are being charged with crimes, they passed the bill with a vote of […]

You will be missed, Stan Lee

Today an incredible man died… Stan Lee. The comic book genius that brought us the wonderful Marvel Universe. Although I am not a comic book fan – in fact, I […]

Caricature by DonkeyHotey. Rick Scott has banned the words "climate change" to be used in state reports and correspondence back in 2015. It’s now back in the news after one […] 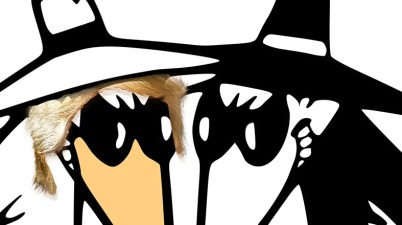 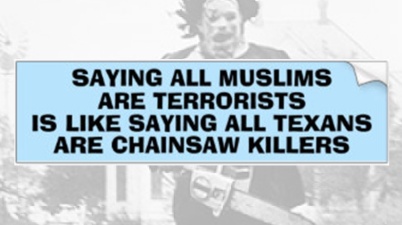 Did you hear? Probably not. Muslims save a group of Christians from Al-Shabaab, an ISIS faction

The media really needs to focus more on what Muslims are really like, which are peaceful people. On Monday, Al-Shabaab militants ambushed a bus with both Muslim and Christian passengers. Al-Shabaab […]

The Pope’s Visit from an Atheist’s Point of View

Unless you’ve been hiding under a rock, you are well aware that Pope Francis is visiting the US for five days. I don’t need to detail his entire visit, you […]

When hired to do a job, there are just some things that one should just not do, and metaphorically slapping the client in their face, especially the President of the […]